The St. C. Singer’s Show Choir is an extracurricular vocal music group founded in 1980. This year‘s group is made up of 40 singers & dancers, 4 instrumentalists, and 4 stage crew members. The students in this group put hundreds of hours of dedication and hard work into getting ready to compete against schools from other states. The pride of Belmont County, the St. C. Singers have competed in Ohio, West Virginia and a various music festivals in New York, Nashville, Walt Disney World and even the Bahamas. The St. C Singers have won awards for best vocals, best choreography, best band, best tech crew and best soloist. The group has won numerous first place titles in its division, has competed as finalist against show choirs from much larger schools and have celebrated the title of Grand Champion multiple times including the 2018 show "The Grand Illusion" and 2x Grand Champs for the 2019 show "Shadows into the Light."

This year’s show entitled “Dead Men Tell Know Tales” takes you on a pirate adventure. The tale of the infamous Davy Jones who escapes death, sails the ocean blue, and fights to rein supreme on the high seas. Enjoy the show you “scallywags”, or you might have to “Walk the Plank” Arrrrrgh. 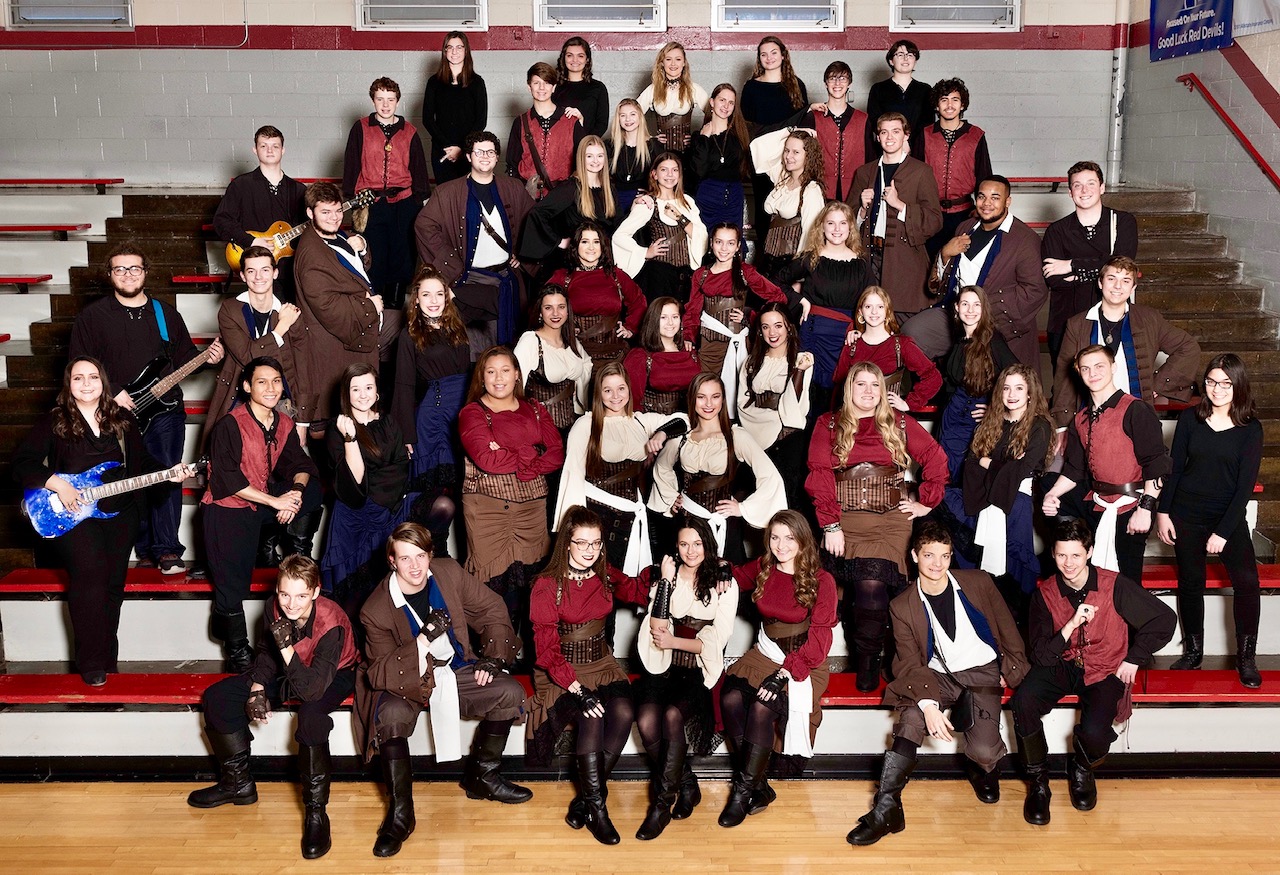 St.C Singers In The News